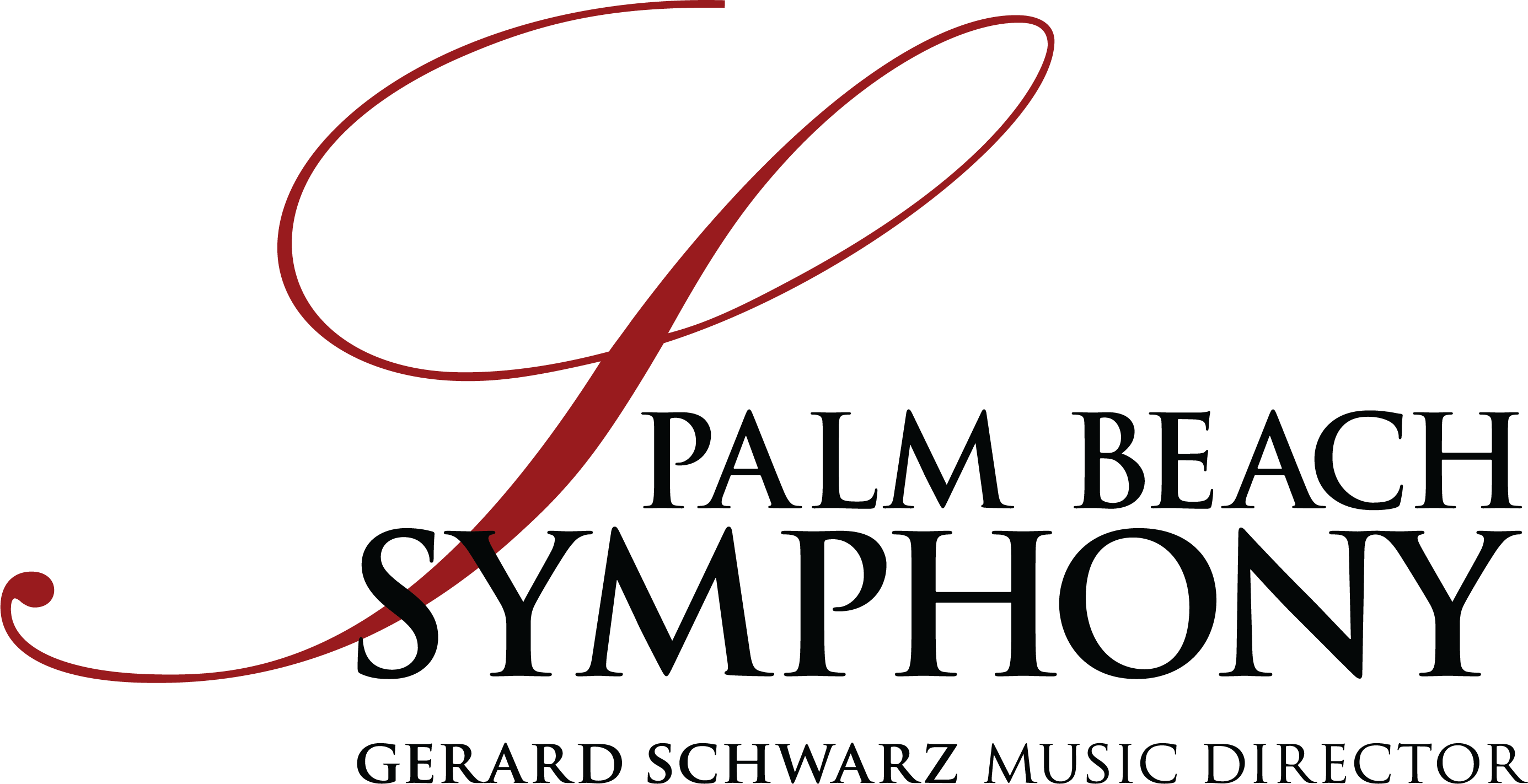 Palm Beach Symphony presents an exclusive concert experience for Neiman Marcus customers! Enjoy a recording of the final movement of Beethoven's iconic Symphony No. 9 that was performed at the opening concert of Palm Beach Symphony's 2019/20 season.

We hope that the message of unity and triumph delivered in the lyrics of this piece inspires you to feel a connection with the world around you during these times of self-isolation.

In the face of poor health, continued hearing loss, and family troubles related to the care of his nephew, Beethoven’s output as a composer slowed to a trickle. He was reenergized in part by an invitation, received in 1817, to compose two new symphonies for the Philharmonic Society of London, although several years passed before he took up the project.

Plans for what might have been two distinct symphonies merged into one massive composition, capped by an unprecedented finale featuring chorus and vocal soloists. Beethoven completed the Symphony No. 9 in 1824, and he introduced it in Vienna on the same program that featured the first public hearing of selections from Missa solemnis. Beethoven was by that point as deaf as he was stubborn, and he insisted on “conducting” the symphony’s premiere, even though the performers knew to ignore him.

Make a secure donation online to support Palm Beach Symphony's mission to engage, educate, and entertain the greater community of the Palm Beaches. 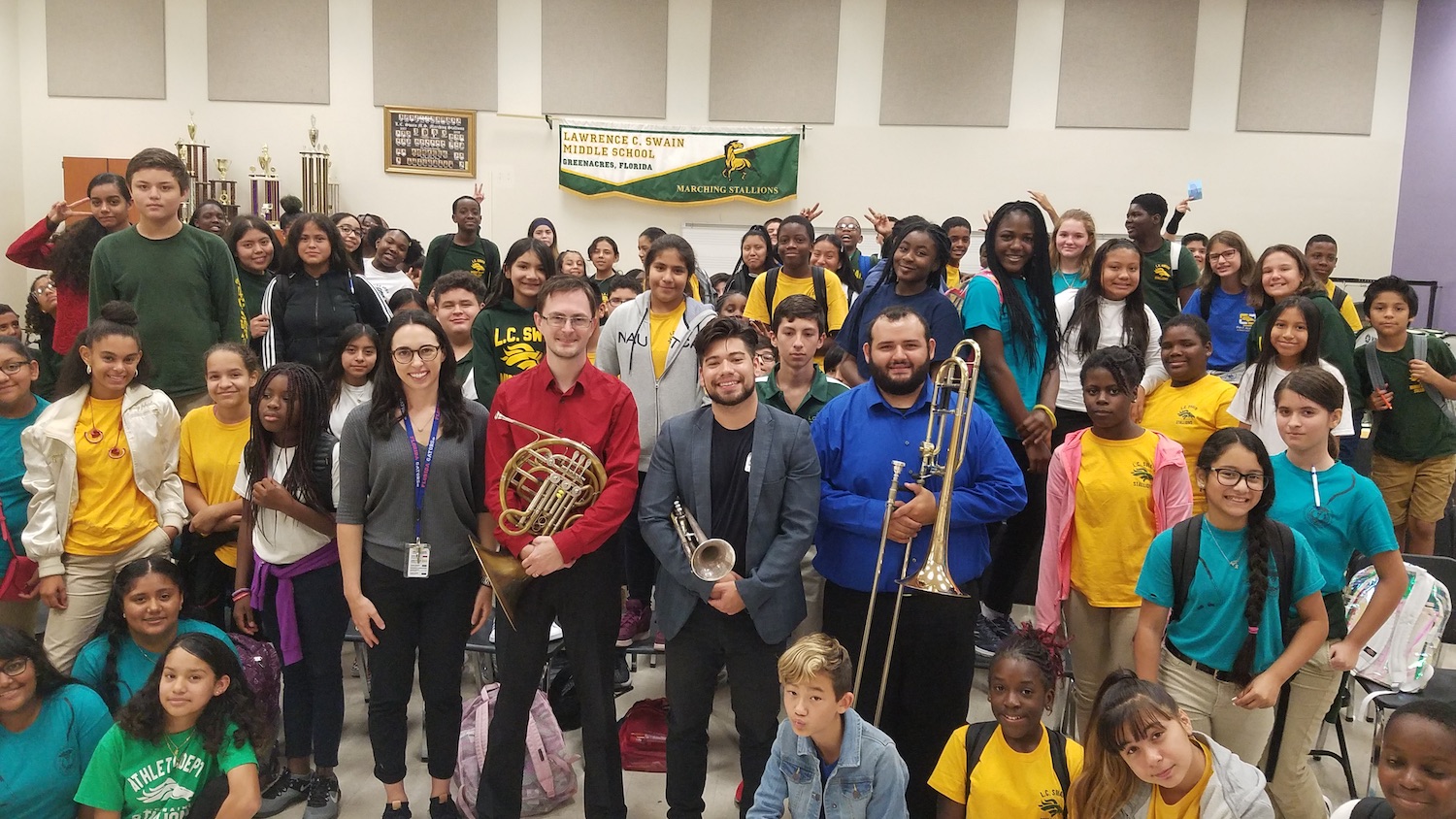