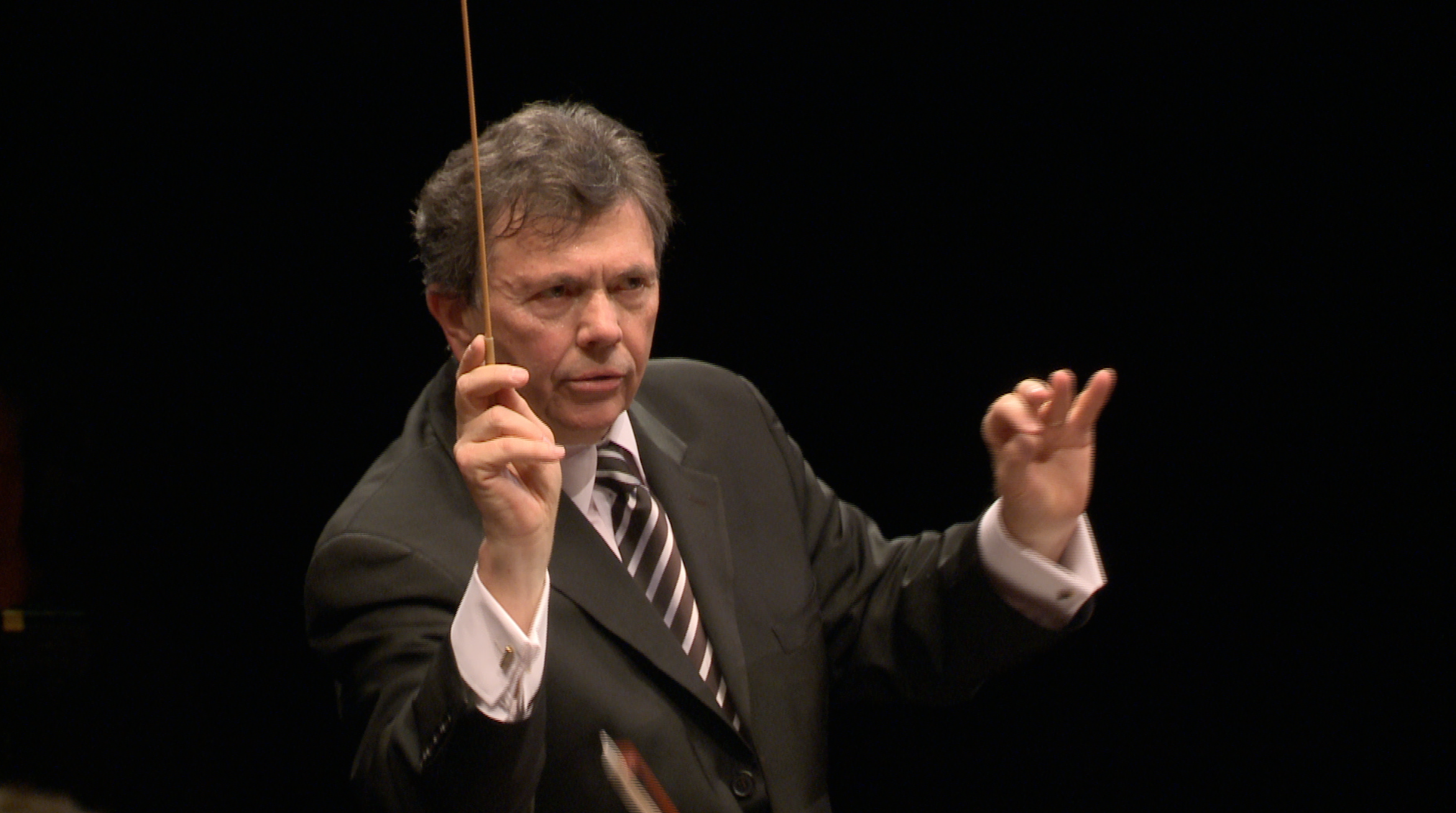 We promised some big and exciting changes happening in Season 2019-20, and today we’re thrilled to announce that Palm Beach Symphony has a new music director, Internationally acclaimed conductor and musician, Gerard Schwarz.

Well-known for his moving performances, innovative programming and extensive catalogue of recordings, this vibrant American conductor started his career as a trumpeter and has built an extensive list of credits as maestro, musician, composer, author, and award-winning recording artist. Schwarz has been called a “tour de force” with endless artistic energy and an impressive reputation for developing world-class orchestras.

He currently serves as Music Director of the All-Star Orchestra and the Eastern Music Festival and will join the Frost School of Music in fall 2019 as Distinguished Professor of Music, Conducting, and Orchestral Studies. Schwarz completed his 26th and final season as Seattle Symphony Music Director in 2011 and now serves as its Conductor Laureate. His previous positions as Music Director include New York’s Mostly Mozart Festival, the Royal Liverpool Philharmonic, the Los Angeles Chamber Orchestra and the New York Chamber Symphony.

Audiences who attended our final masterworks performance of the 2018-19 season featuring Leon Fleisher were lucky enough to see Gerard Schwarz conduct the Palm Beach Symphony for the first time when he stepped up to the podium as guest conductor. According to South Florida Classical Review, he took our orchestra to “impressive heights.”  The Palm Beach Daily News wrote, “Under [Schwarz’s] direction, the players produced impressive results. Their ensemble security and tonal cultivation made the symphony’s four movements and length of just under 70 minutes most enjoyable.”

Stay tuned for our Season 2019-2020 announcement coming soon! And be sure to look for info on new offerings, including Symphony Sessions and Meet the Artist events that will give you up-close-and-personal access to the artists and musicians who make it all happen. 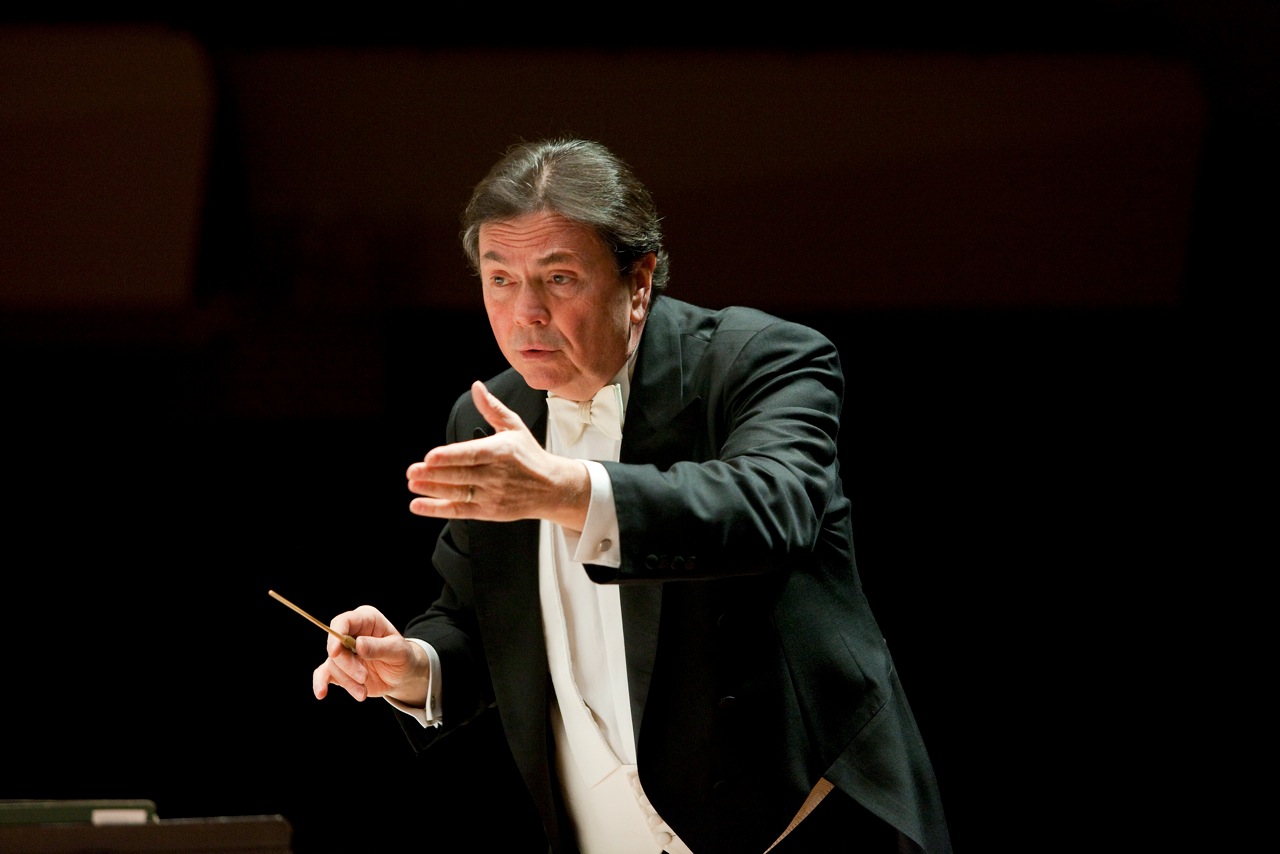