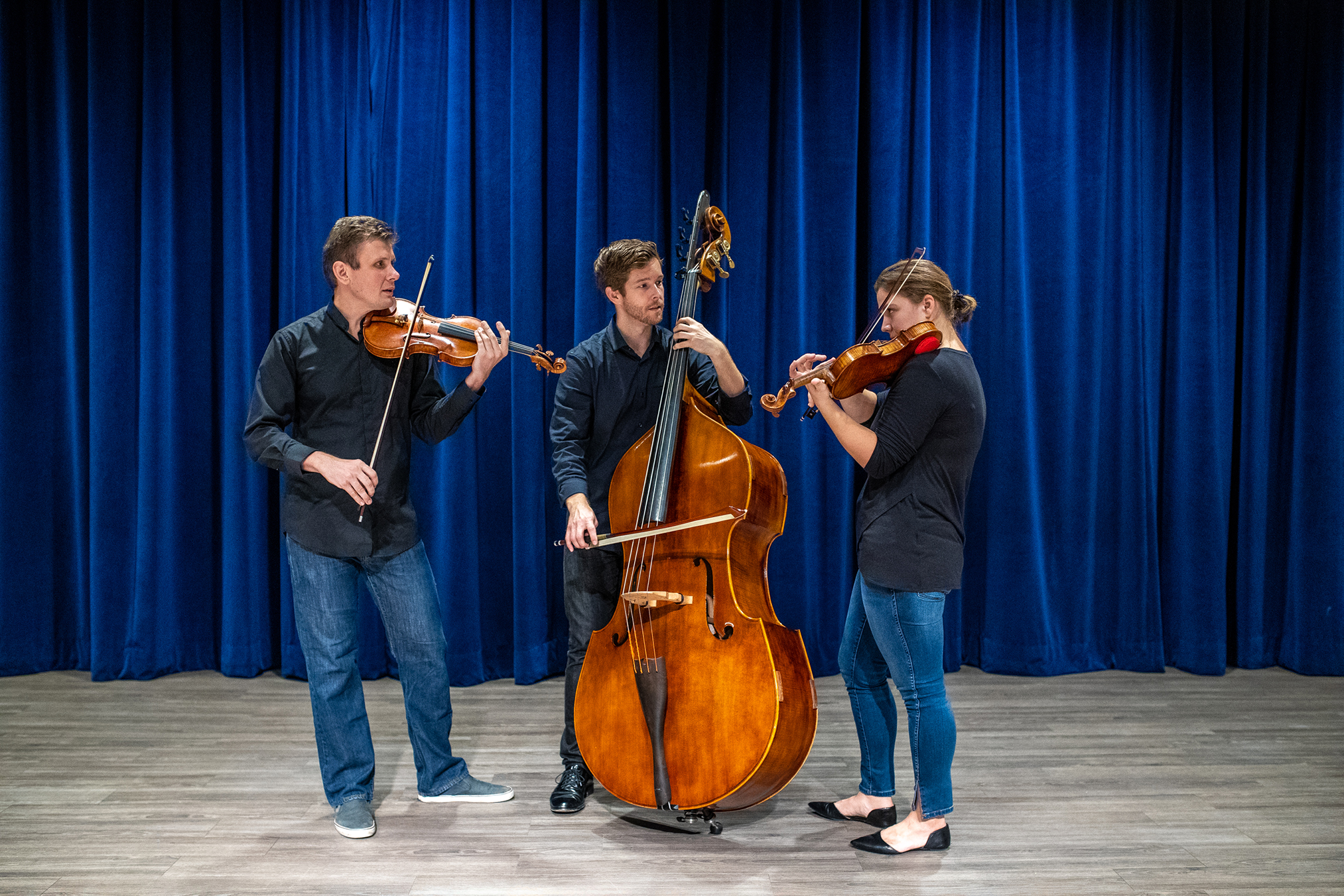 The Middle Bridge Trio combines the worlds of European classical string playing and American fiddle music to create an intoxicating blend of concert hall and barn dance. Their fresh take on these two great traditions will have you admiring their sill and thinking about grabbing your neighbor and cutting loose on a do-si-do at the same time. Don't miss this unique concert event.

Call the FAU Lifelong Learning Center at 561-297-3171 for tickets and more information. 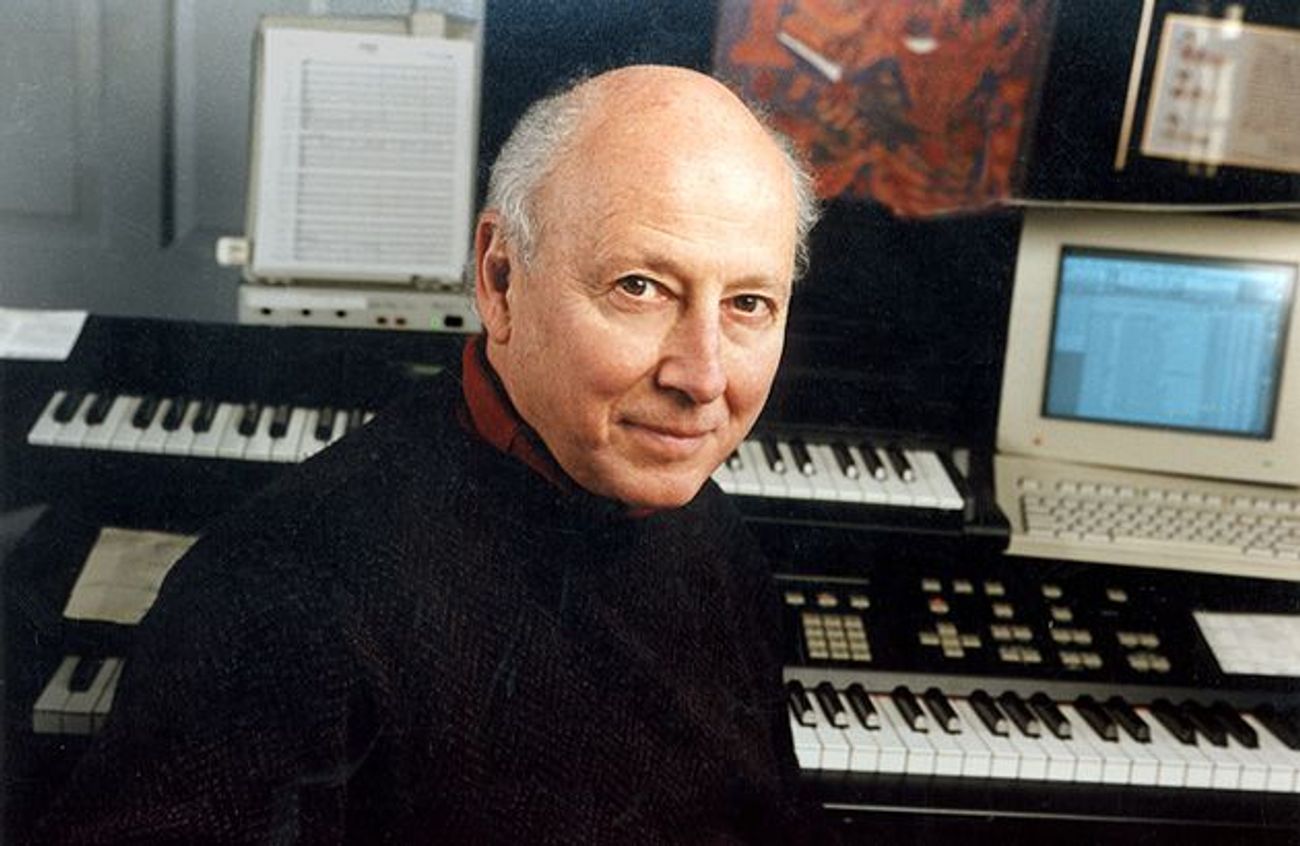 For a benefit concert that will provide educational grants for K-students in the Palm Beach County schools, inSIGHT is sponsoring a performance of Symphony No. 1 ("Remembrance") by Albert Hurwit,a Connecticut cardiologist who has found a second career as a composer. Hurwit’s four-movement work chronicles the history of Hurwit’s Jewish forebears in Russia, their persecution there by tsars and Cossacks, and their eventual arrival in the United States, where they found safety, opportunity and freedom. 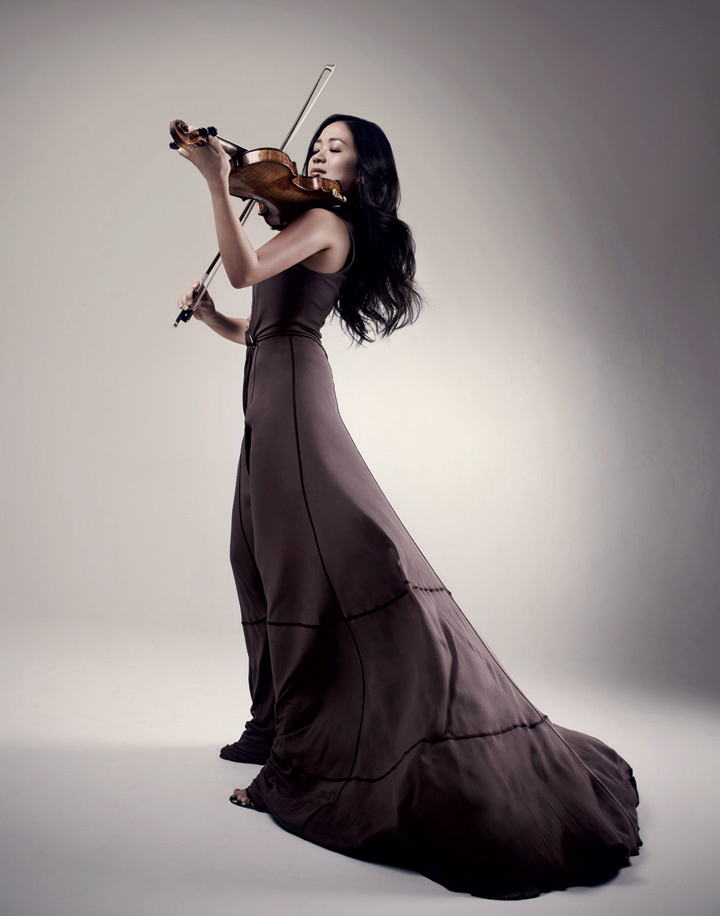 This is the second of Palm Beach Symphony’s two appearances this season with soloist Chee-Yun Kim. The South Korean-American star violinist’s flawless technique, dazzling tone, and compelling artistry have enraptured audiences on five continents. A recipient of the Avery Fisher Career Grant, Young Concert Artists International winner, and student of the legendary Dorothy DeLay, Chee-Yun has performed with the leading orchestras and conductors, and in the major halls around the world. Following a full symphony performance on January 13, Chee-Yun returns as first violinist with the Symphony’s Chamber Ensemble to perform works by Kodály, Halvorsen, and Mendelssohn’s remarkable Octet in E-flat Major.
BUY TICKETS