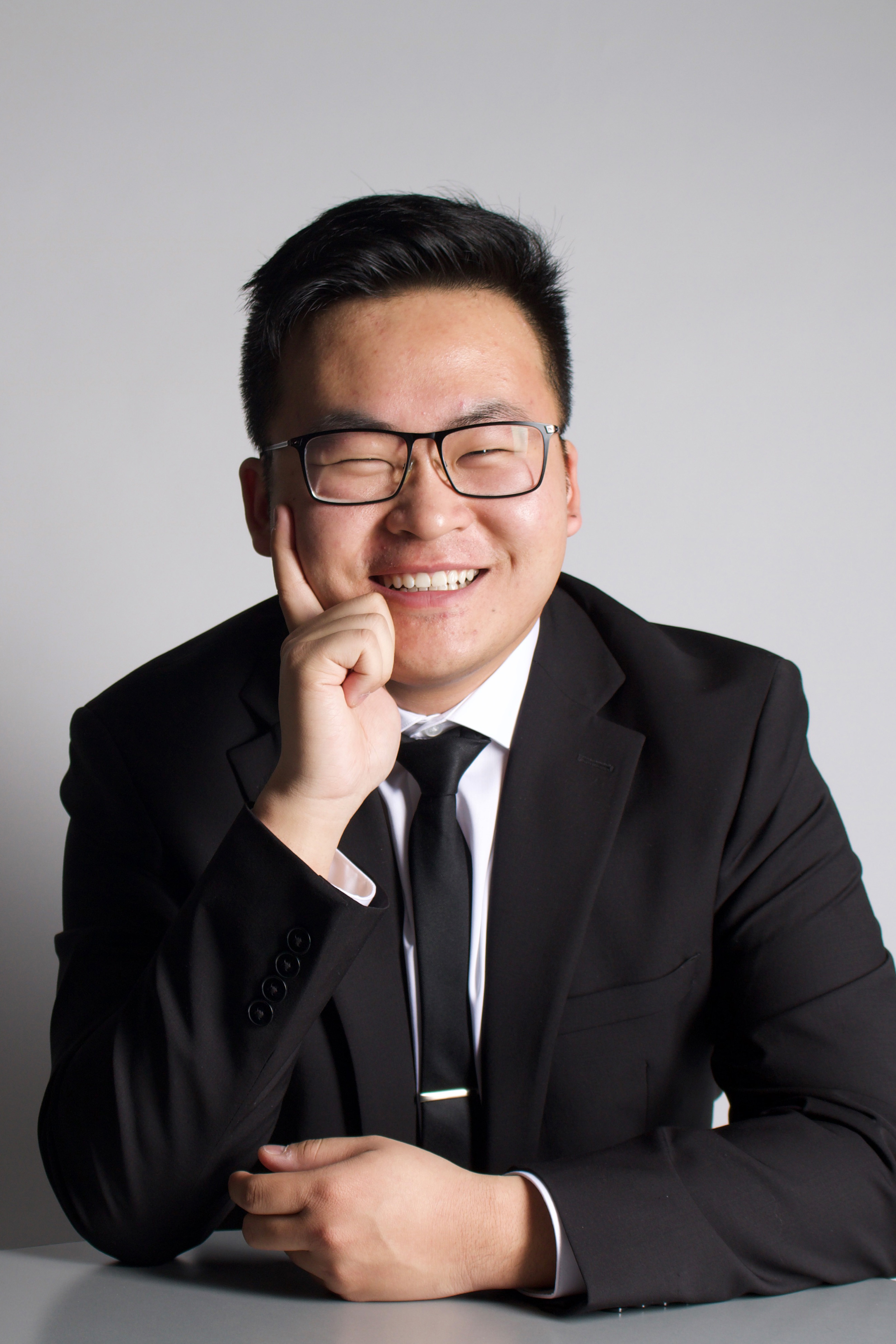 Appointed assistant conductor of the Palm Beach Symphony starting the 2022/23 Season, Chinese-American conductor and pianist Yun Cao is recognized for his musical versatility, energetic presence, and compelling musicianship. From classical concerts to opera and musical theater productions, his diverse musical palette has led him to Carnegie Hall, the Kennedy Center, Severance Hall, Chicago Symphony Hall, the Lincoln Center, and major concert halls in Asia and Europe.

A strong advocate for music education, Yun is the Resident Conductor of the Aurora School of Music. He has also served in active conducting roles with university orchestras across Florida and Ohio. As pianist, he has played keyboards with the Cleveland Orchestra, solos in concerto performances across the nation, conducts from the harpsichord, and is an avid chamber musician. Yun has received mentorship from renowned conductors including Gerard Schwarz, Larry Rachleff, Don Schleicher, and Miguel Harth-Bedoya.