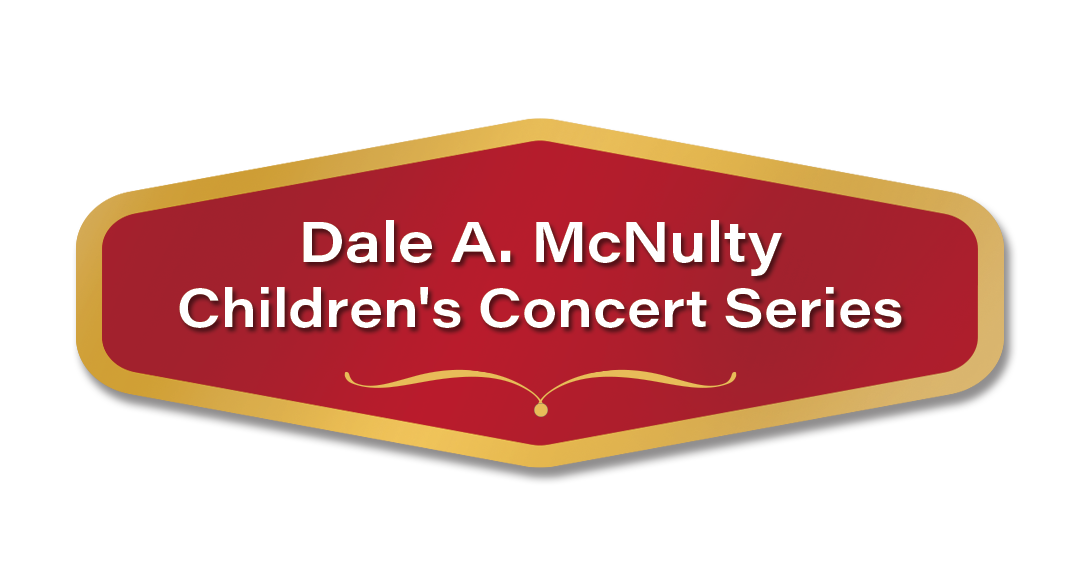 An adaptation of Pulitzer Prize winner Eudora Welty’s only children’s book, "The Shoe Bird," set to music by composer Samuel Jones that received a 2008 Grammy Award nomination for "Best Musical Album for Children."

South Florida PBS will be the first in the nation to televise Palm Beach Symphony’s production of Eudora’s Fable: The Shoe Bird. The concert will be broadcast in South Florida on:

Eudora's Fable: The Shoe Bird is a musical fable written for children's choir, narration, and orchestra. The work is based on the only children's book ever written by Pulitzer Prize winning author Eudora Welty, The Shoe Bird. First published in 1964, the story is considered a fanciful fable, like Aesop, about animals, containing a moral or lesson. While describing the many birds of the story, the music introduces and expands the audience's knowledge of the orchestra instruments by featuring the auxiliary instruments of the woodwind section. Composer Samuel Jones adapted the story to create the music and lyrics of Eudora's Fable: The Shoe Bird.

For our television broadcast, Palm Beach Symphony was joined by a 30-voice chorus with members from Young Singers of the Palm Beaches. The ensemble was be led by the Symphony's Music Director Gerard Schwarz and narrated by voice actor and director Charlie Adler, known for his multiple roles as Cow, Chicken, and The Red Guy in the Emmy nominated series Cow and Chicken as well as Buster Bunny on Tiny Toon Adventures, Ed and Bev Bighead on Rocko's Modern Life, and Ickis on Aahh!!! Real Monsters. Commissioned specifically for this production by painter and sculpture artist Ed McGowin, enjoy bigger than life-sized artwork projected behind the orchestra as the story unfolds.

More than 5,200 students in South Florida enjoyed the concert in virtual field trips during the past school year. In addition, workshops relating to the concert were led by Symphony music teaching artists in elementary through high school classes. A partnership with the Literacy Coalition of Palm Beach County provided all elementary and middle school students with Eudora’s Fable: TheShoe Bird Literacy Kits, containing a copy of the book and learning activities related to bird proverbs and idiomatic expressions. 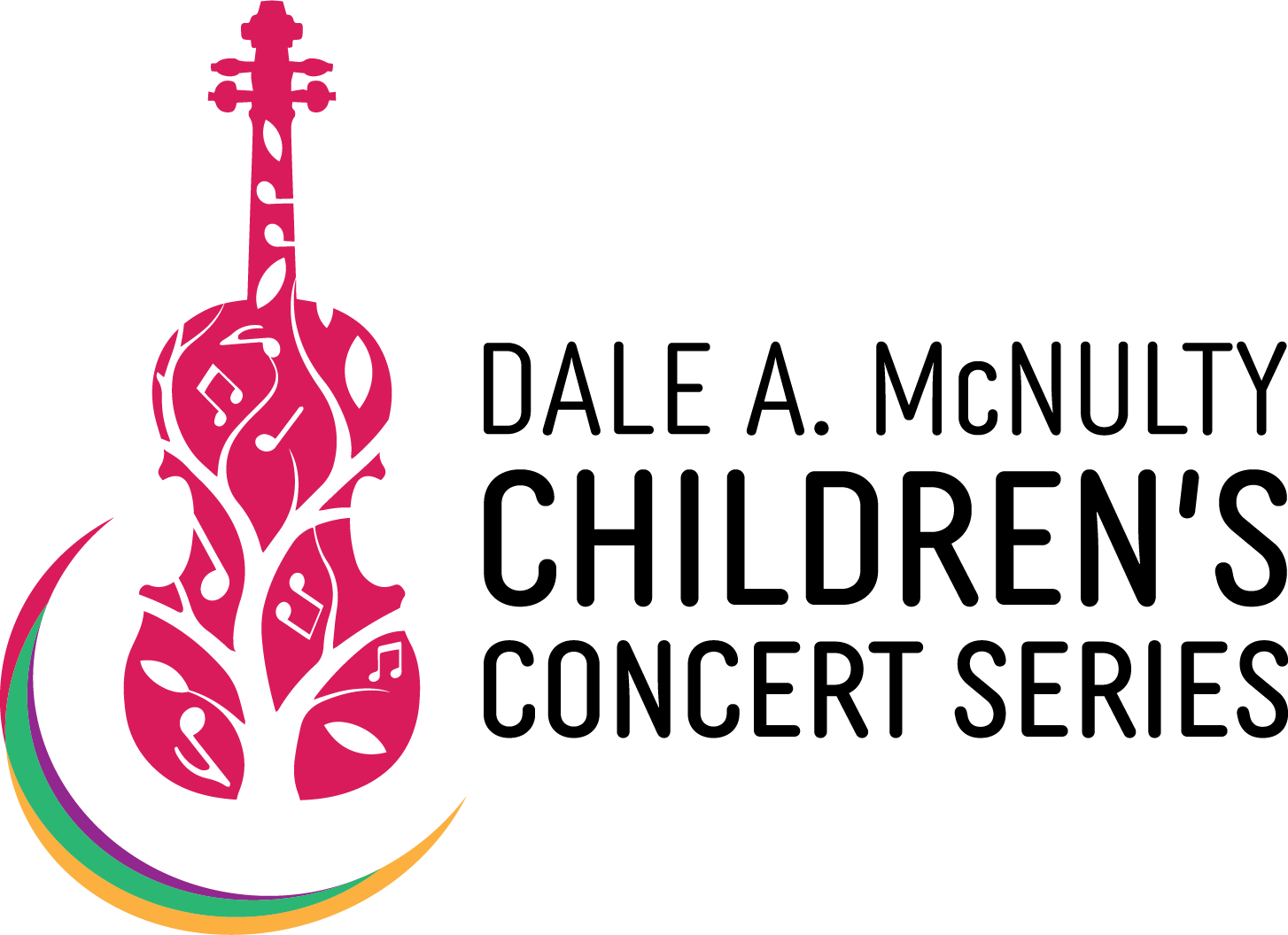 Members from the Young Singers of the Palm Beaches

Dreyfoos Hall at the Kravis Center