The Society of the Four Arts

Seating for this concert is limited and tickets are available by invite only.

In a concert that is not part of the Symphony's Masterworks Series at the Kravis Center, Maestro Schwarz leads the orchestra in an intimate performance featuring the celebrated pianist Olga Kern at The Society of the Four Arts. In a program of four new additions to the Symphony’s repertoire that revels in exciting discoveries by musical greats, Kern performs Shostakovich’s first piano concerto, a technically demanding, humorous work the composer originally created to perform himself. An arrangement for full strings by Maestro Schwarz of Richard Strauss’ Sextet from Capriccio captures the genius of Strauss as he set the scene of his final opera. The program concludes with Irving Fine’s Serious Song; A Lament for String Orchestra, with which he firmly takes his place alongside his Boston School contemporaries Aaron Copland and Leonard Bernstein, and Dvořák’s Serenade for Strings, an early work that delightfully foreshadows his extraordinary compositional skills. 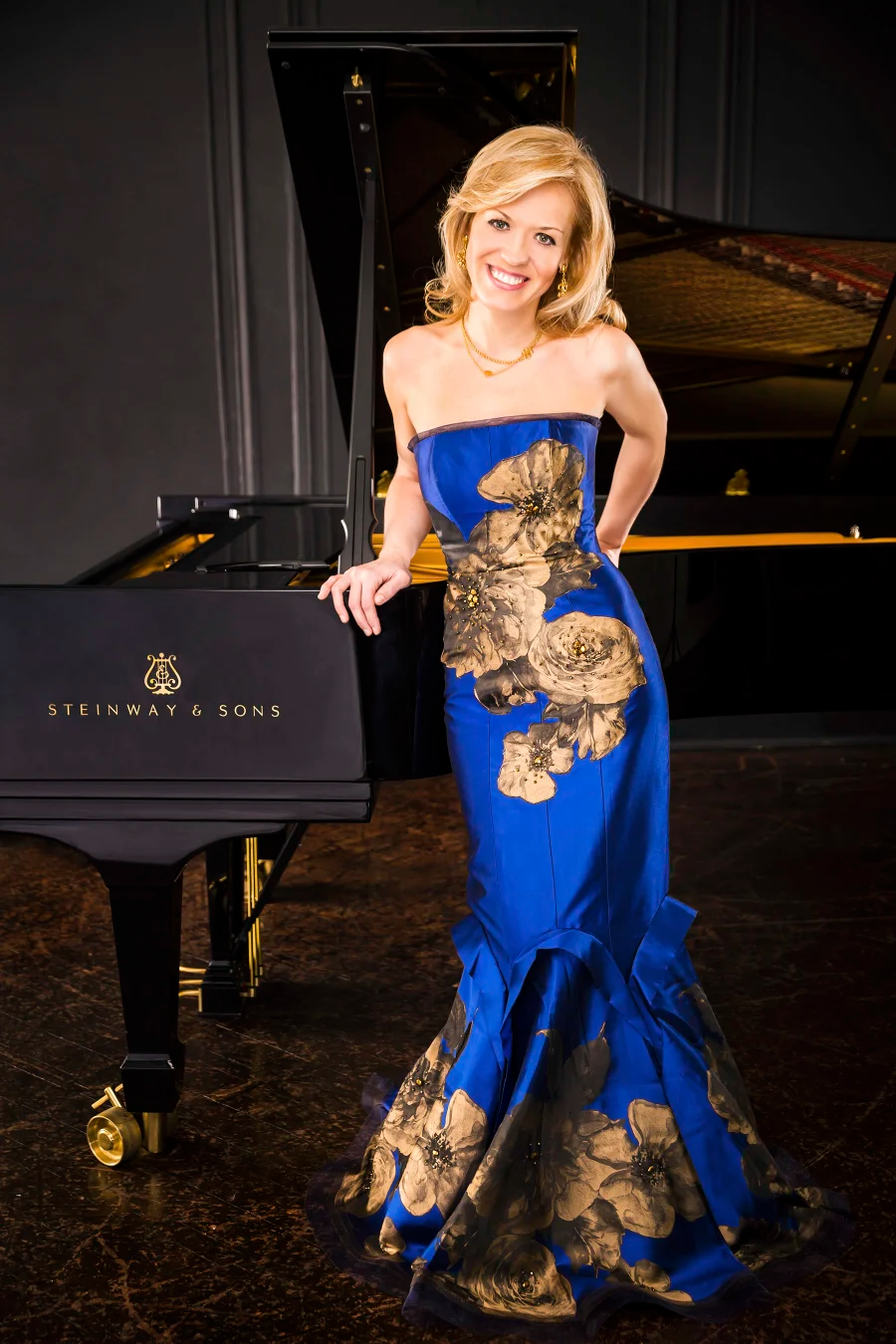 Russian-American pianist Olga Kern is now recognized as one of her generation's great pianists. She jumpstarted her U.S. career with her historic Gold Medal win at the Van Cliburn International Piano Competition in Fort Worth, Texas as the first woman to do so in more than thirty years.

In recent seasons, Kern performed with the Moscow Philharmonic, Santa Fe Symphony, and the St. Louis Symphony, as well as opened the Pacific Symphony’s 2018-19 season. Kern was also a featured soloist for the Royal Scottish National Orchestra during the 2018-19 Tour. She also served as Artist in Residence for the San Antonio Symphony’s 2017-18 season and had her debut with the National Youth Orchestra on their China tour. Ms. Kern opened the Baltimore Symphony’s 2015-2016 centennial season with Marin Alsop. Other season highlights included returns to the Royal Philharmonic with Pinchas Zukerman, Orchestre Philharmonique de Nice with Giancarlo Guerrero.