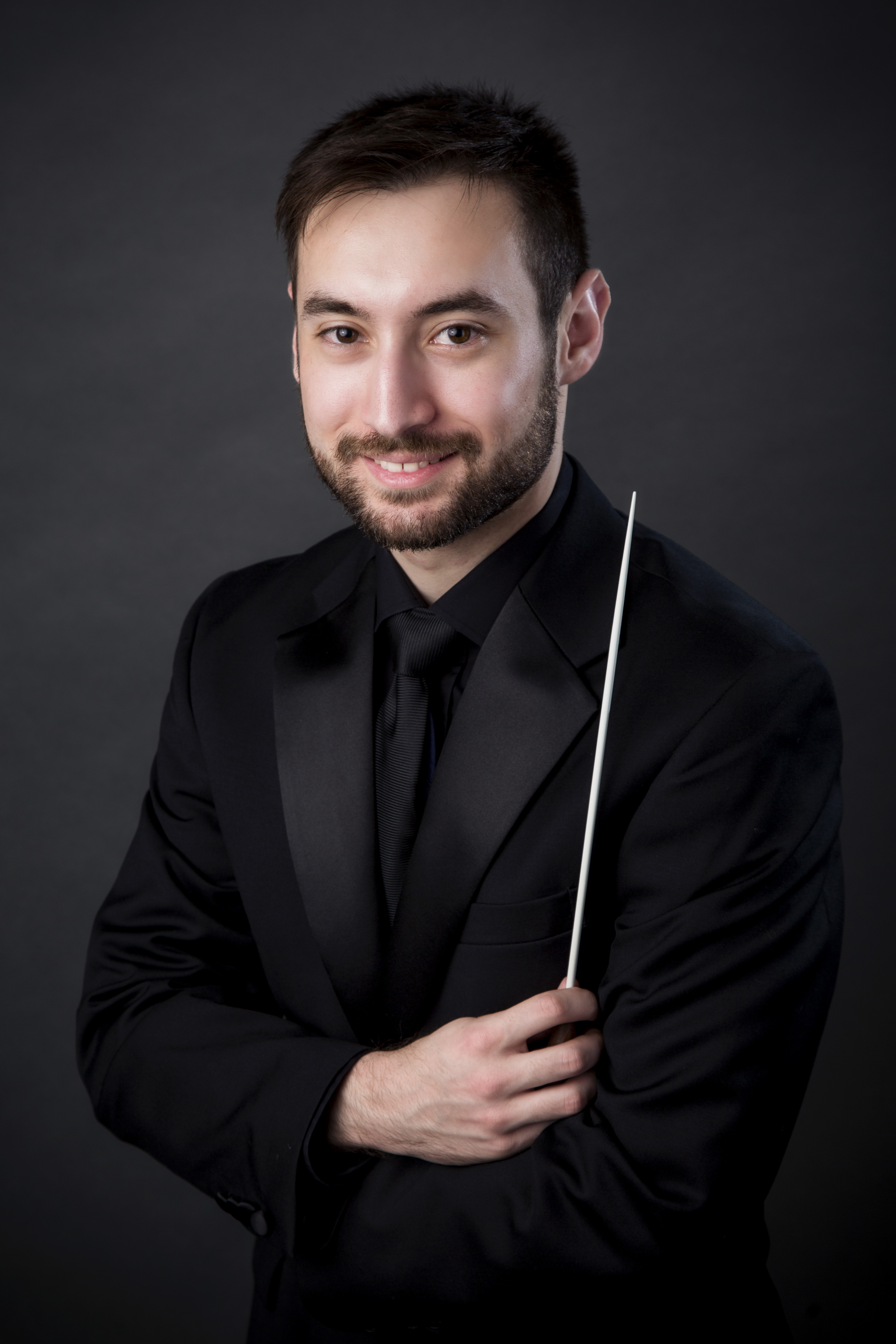 Mr. Cooperman made his debut with Florida Grand Opera serving as Chorus Master for their 2021-2022 season production of Rigoletto.  In 2019 he made his international debut in Russia with the Youth Symphony Orchestra of Saint-Petersburg, and previously conducted the Eastern Festival Orchestra and the Oregon Bach Festival Baroque Orchestra and Chorus.

As a composer, he was fortunate to study composition with respected American composer Donald Harris, and previously attended the Young Composer’s Program at the Cleveland Institute of Music.