Guest pianist Vladimir Feltsman displays his acclaimed virtuosity as he performs Mozart’s Piano Concerto No. 27, which the composer performed himself in the last year of his life brilliantly capturing the joys and complexities of his life and underscoring his musical genius. Palm Beach Symphony adds three captivating works by 20th century composers to its repertoire: David Diamond’s most popular work, the catchy and carefree Rounds for String Orchestra; George Walker’s Lyric for Strings, a mesmerizing exploration of the extent to which those instruments can mirror our emotions; and Igor Stravinsky’s Pulcinella Suite, an early foray into the neoclassic style in which he would produce a period of masterpieces. 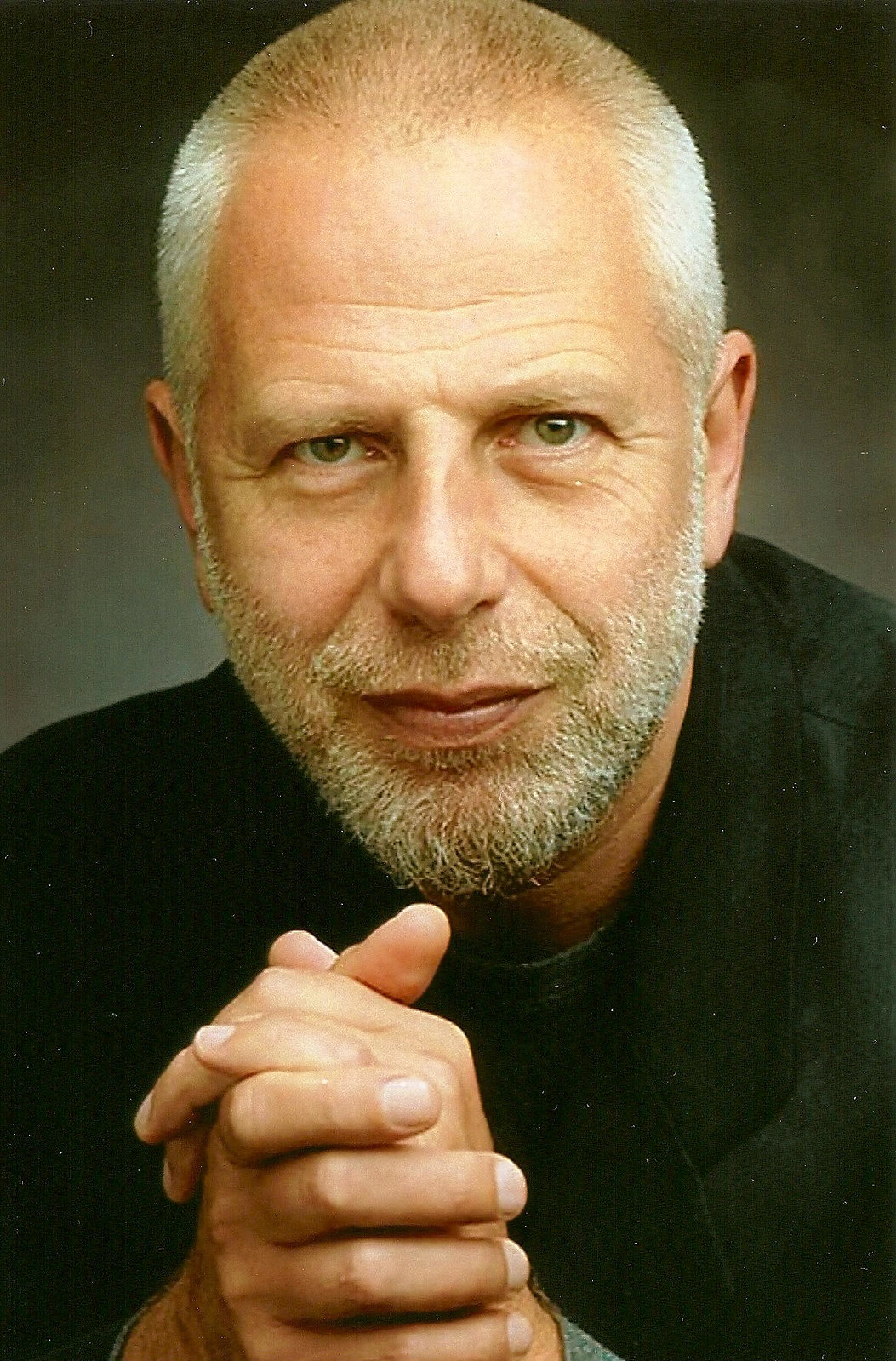 Pianist and conductor Vladimir Feltsman is one of the most versatile and constantly interesting musicians of our time. His vast repertoire encompasses music from the Baroque to 21st-century composers. He has appeared with all the major American orchestras and on the most prestigious musical stages and festivals worldwide.

Born in Moscow in 1952, Mr. Feltsman debuted with the Moscow Philharmonic at age 11. In 1969, he entered the Moscow Tchaikovsky State Conservatory of Music to study piano under the guidance of Professor Jacob Flier. He also studied conducting at both the Moscow and Leningrad (now St. Petersburg) Conservatories. In 1971, Mr. Feltsman won the Grand Prix at the Marguerite Long International Piano Competition in Paris; extensive touring throughout the former Soviet Union, Europe and Japan followed this.

In 1979, because of his growing discontent with the restrictions on artistic freedom under the Soviet regime, Mr. Feltsman signaled his intention to emigrate by applying for an exit visa. In response, he was immediately banned from performing in public and his recordings were suppressed. After eight years of virtual artistic exile, he was finally granted permission to leave the Soviet Union. Upon his arrival in the United States in 1987, Mr. Feltsman was warmly greeted at the White House, where he performed his first recital in North America. That same year, his debut at Carnegie Hall established him as a major pianist on the American and international scene.

A dedicated educator of young musicians, Mr. Feltsman holds the Distinguished Chair of Professor of Piano at the State University of New York, New Paltz, and is a member of the piano faculty at the Mannes College of Music in New York City. He is the founder and Artistic Director of the International Festival-Institute PianoSummer at New Paltz, a three-week-long, intensive training program for advanced piano students that attracts major young talents from all over the world.

Mr. Feltsman’s extensive discography has been released on the Melodiya, Sony Classical, Musical Heritage and Nimbus labels; it includes more than 60 CD’s and is expanding. He completed recently a recording of all the Schubert Sonatas and the works by Schumann for Nimbus. Feltsman’s discography includes all major clavier works of J.S. Bach; recordings of Beethoven’s last five piano sonatas, the Moonlight, Pathetique and Appassionata Sonatas, and Diabelli Variations; solo piano works of Haydn, Chopin, Liszt, Brahms, Tchaikovsky, Scriabin, Mussorgsky, Messiaen and Silvestrov; as well as concerti by Bach, Brahms, Chopin, Tchaikovsky, Rachmaninoff, and Prokofiev.